The costs of gender-based violence in the European Union

Although a price cannot be put on women’s lives and suffering, estimating the lost economic output and public spending on health, legal, social and specialised services with regard to gender-based violence can create a better understanding of the extent and associated costs of this phenomenon.

Gender-based violence is a widespread phenomenon in the European Union, affecting women disproportionally – in 2012, one in three women aged 15 or over experienced physical and/or sexual violence.

"Recently, some Members States of CoE and EU have started to evaluate the cost of violence against women. The sums are very important with the lack of success that we know. Moreover, in these reports that I was able to read, the methodology was specific to each state so the comparisons were difficult. But it was a start to see that prevention is essential because it is effective and costs less. While knowing that the physical and psychological damages are difficult to quantify in money and that they are obviously less important in the framework of prior actions to stop violence against women.

This EIGE study on The costs of gender-based violence in the European Union can provide  you some information  about the progress of these reflections, about this prevention on which our actions could be based. " Dr. Anne Bergheim-Nègre, President of University Women of Europe

This study is accompanied by a technical report, which provides details on the method and data used for the cost estimation for the UK case study, as well as the extrapolation of the results to the EU Member States. 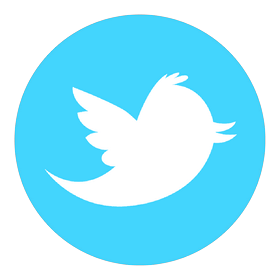 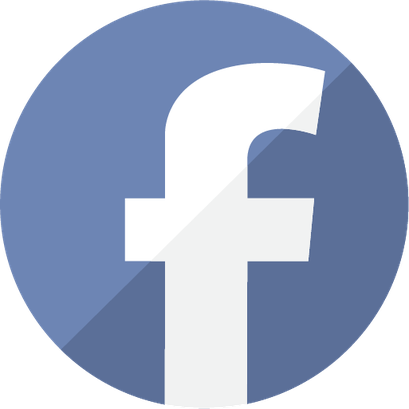